Mitigating the impact of climate change on food security

Mitigating the impact of climate change on food security 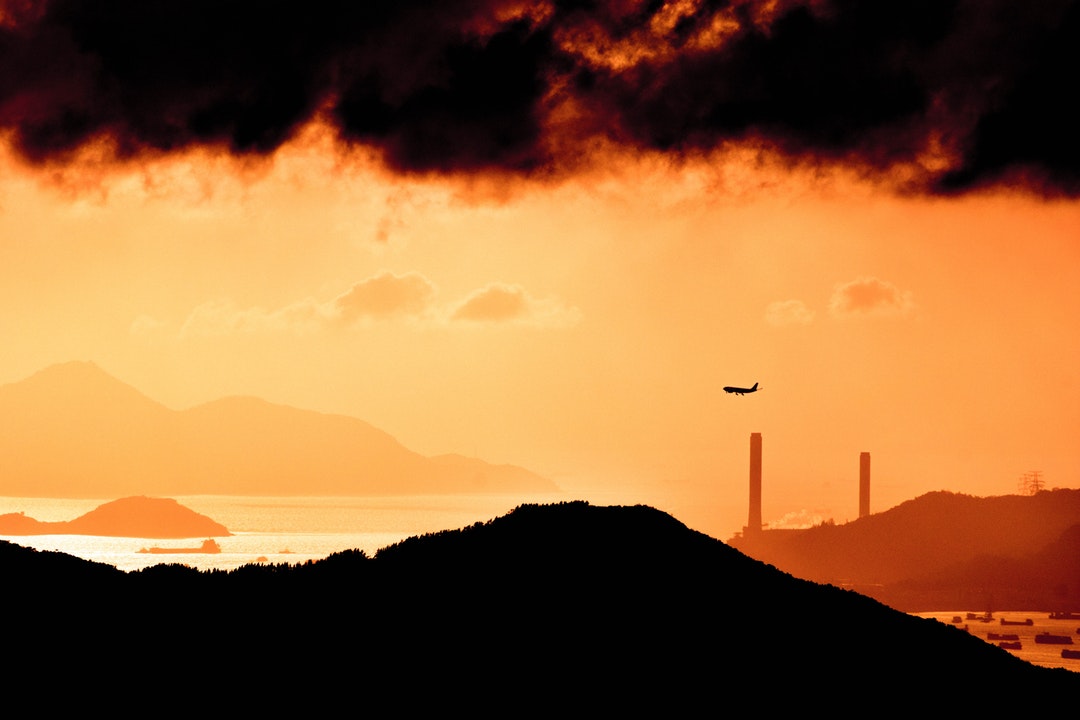 The impact of climate change threatens global food security. Many countries will need to adapt as it becomes harder to produce food and they become more vulnerable to the increased volatility of international food prices.

While global efforts such as the Paris Agreement have tried to limit global warming to 2°C above pre-industrial levels, projections point to an increase of 3.2°C by 2100. The impact of temperature rise will have a catastrophic impact on water supplies and food production in some countries.The changes brought on by climate change will be complex and often unexpected and will require coordinated long-term solutions on a global level.

Modelling using the Exoshock Platform offers a unique way for governments and organisations to explore both likely and uncertain futures, providing a way of investigating a wide range of potential changes. This type of system modelling will be an essential tool for economies that are reliant on agriculture, helping them to adapt to climate change and avoid famine.

Climate Central estimates that 275 million people worldwide live in areas that will be flooded if there is a 3°C increase in temperature above pre-industrial levels. Rising seas intrude into coastal groundwater and threaten drinking water supplies. They cause salt-water intrusion and increased salinity levels in agricultural land turning it to wasteland. According to the World Bank, salinity issues in Bangladesh will most likely lead to significant shortages of water for drinking and irrigation by 2050. It will also result in a significant decline in rice yield, reducing the income of farmers. The situation is similar in Vietnam where coastal areas are already suffering from saline intrusion.

Water from shrinking glaciers and ice sheets is contributing to the global sea-level rise. Nearly one-sixth of the world’s population lives near rivers that derive their water from glaciers and snow cover. Glaciers act as year-round reserves of freshwater and their demise will dramatically increase seasonal drought in areas reliant on summer melt-waters.

Extreme weather events will destroy crops and sudden drops in supply will cause spikes in crop prices. The production of crops and livestock may decline because of decreased land productivity due to higher temperatures and drought. Changes in weather patterns will delay planting and harvesting and many farmers will need to irrigate previously rainfed areas. Insect and plant pests may become more resilient and reproduce more. New pests may also invade regions requiring new methods of control.

To help prepare, organisations and governments mustmodel specific scenarios to address the stability of food supply to their communities. This will help them to understand how climate change is likely to impact food security.

In Sub-Saharan Africa, North Africa and the Middle East food imports are expected to increase and they will be more vulnerable to supply shocks due to insufficient natural resources for growing food domestically. Exoshock can help capacity planners to estimate the possible impacts of both short and long-term shocks on food production, as well as the relative effects on economic variables, which might restrict or support actions to increase a region’s resilience against unpredictable events.

If the undesired outcomes of shocks can be foreseen, actions and policies can be applied to mitigate the negative impact of these shocks.

Exoshock could help predict the effect of issuing debt to distribute subsidies to farmers and the consequences of increasing food imports when prices spike.

Exoshock can help test possible changes in production patterns in key exporting regions.Capacity policies in inventory management, as well as investments to enable better crop-management, improvements to irrigation and moresustainable agriculture can also be assessed as mitigation measures in each economy.

In tropical countries with incomes based on agriculture, the price of exports are relatively fixed by prevailing world prices and yet volumes could drop significantly as a consequence of climate change.

Sharp increases in the price of staple foods could plunge poor countries into even deeper poverty and there will be increased risk of them defaulting on their debts.Moody’s Investors Serviceassesses of the susceptibility of sovereigns’ credit quality to climate change risk. Of the 36 sovereigns whose credit quality is identified as most susceptible to climate change, 17 are in Africa and 12 are in the Asia-Pacific region. Those most susceptible are economically reliant on the agricultural sector. With undiversified economies they are disproportionately affected by natural disasters.

Tropical and underdeveloped countries will need to develop new industries to diversify their economies away from food production to higher value-added activity. The political cost of failing to address the need for diversification is likely to be higher levels of economic migration. These countries have few resources to react to climate change effectively and are often unable to raise money by issuing public debt because of IMF regulations. Foreign investment from developed economies, in particular high-growth emerging ones such as China and Brazil, will be necessary to support the transition. Modelling can help assess the effectiveness of foreign investment and support strategy development in favour of a more equal and stable global economy.

In some countries the increase in temperature and carbon dioxide could increase crop yields. Russia is likely to be a beneficiary of climate change as it has large areas in Northern latitudes, which will become more fertile as they become warmer.

The food chain is a heavy emitter of greenhouse gases. Forests are destroyed to convert land to farmland,fields are sprayed with fertilisers and food is shipped across the world to be processed in factories. Taken together, deforestation and emissions from agriculture represent nearly one quarter of the world’s yearly heat-trapping emissions. Reducing these emissions by making our food production practices more sustainable is essential.

However, the need to feed more people leads to demand for more food production which is most easily obtained by increasing the use of NPK (Nitrogen, Phosphorus, Potassium) fertilisers. Nitrogen fertilisers create CO2 as a by-product, which exacerbates the effects of climate change. Phosphorus is a finite resource and only a few producing countries govern the dynamics of the international price of phosphorus. Exoshock can help test the possible effects of shifting production methods, comparing intensive farming, which brings substantial pollution of land and long-term reduction in soil fertility, with less intense farming methods, which requires less fertiliser, uses land more effectively and improves the quality of land in the long-term.

The production of meat, in particular beef, is the most resource intensive in the food industry. To reduce food miles we could see a trend towards consumers buying more fresh produce at local markets.A shift from the consumption of meat protein to plant protein would be very beneficial to the sustainability of food security in the long term; early investment in meat substitute production has seen consumption of such products rise 17% in 2016and while still a fledgling industry, it is steadily gaining traction. System modelling using Exoshock can help the food industry meet demand for new products and adapt to the current and future consumer trends. Modelling can be used to evaluate the likely consequences of a short-term business strategy based on intensive farming, and help to address production shifts towards more sustainable solutions.

Exoshock explores the interactions between crop failure, food shortages, immigration, energy prices, biofuels demand, government policy and the availability of credit. It  allows organisations to investigate a range of scenarios, from moderate to extreme, and test how variations in domestic policies could affect the resilience of a region. By simulating exogenous shocks such as a hurricane or drought they can learn more about the likely impact on food production.

Exoshock provides rich data on what is likely to happen, enabling governments and organisations to simulate the knock-on effects of climate events and to manage food security risks. As we transition towards more sustainable development, system modelling will be essential to build capacities for anticipating risk and to plan effectively for the long-term.We are actively looking for Beta customers who are interested in being involved in the development of our services. Please contact us to find out more about the programme.