Aiding the transition from fossil fuels to renewable energy

Aiding the transition from fossil fuels to renewable energy 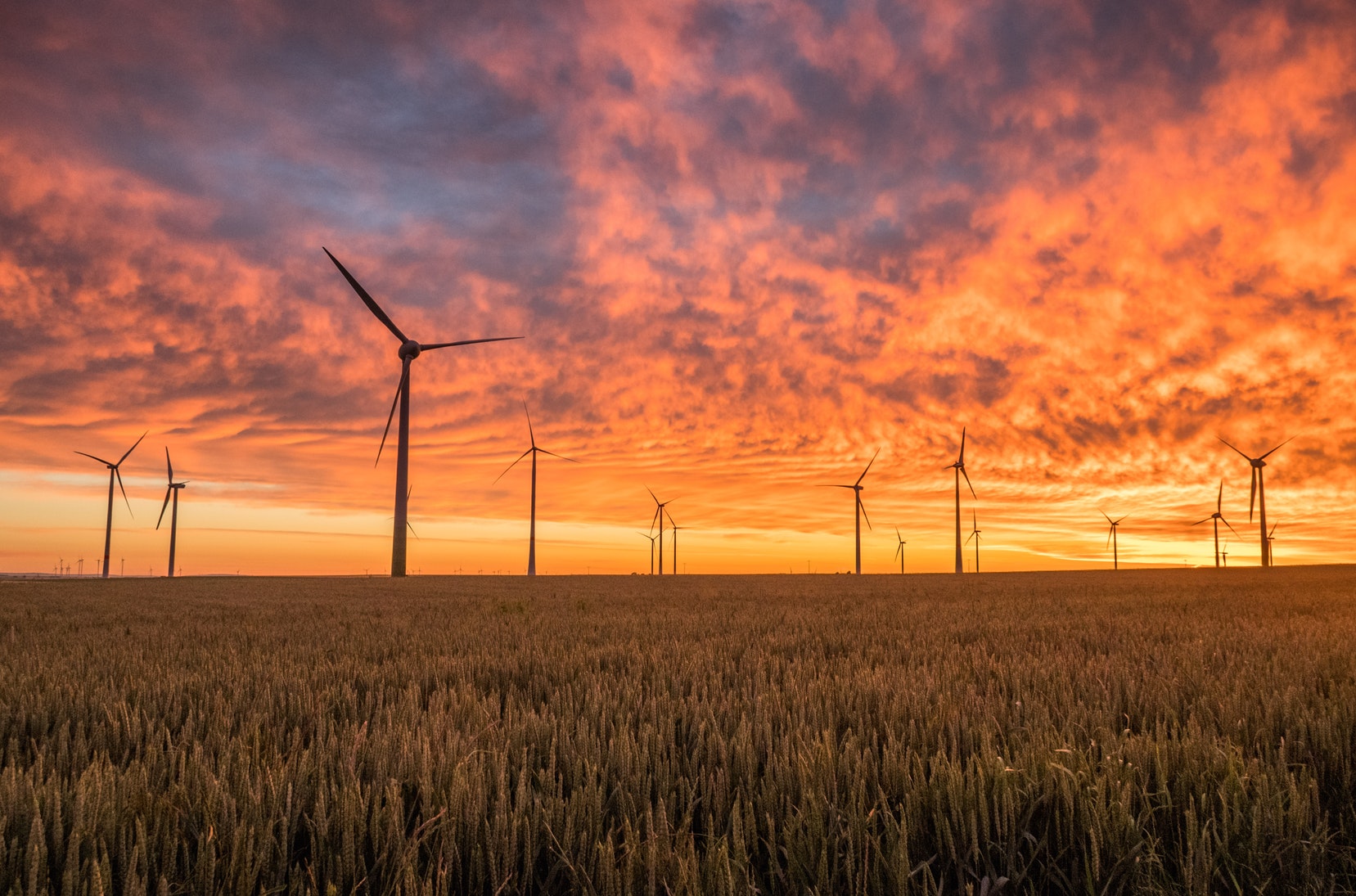 Pressure is building on CEOs from both the government and major investors,who are keen to ensure that businesses understand and plan for the impact that changes in the environment will have on their operations.

As climate change continues to climb to the top of the world’s agenda and we transition away from fossil fuels to renewable energy sources, modelling will be essential to build capacities for long-term planning and risk management.

The Paris Agreement proposed to keep the increase in global average temperature to well below 2°C above pre-industrial levels. This target is the political consensus based on scientific assessment that is thought to limit the negative effects of climate change. In reality the 2°Ctarget does not provide certainty of keeping the world’s climate stable.

Research shows there is only a slim chance that the earth will avoid warming by at least 2°C by the end of the century. There is a 30% chance of an increase well above 2°Cbringing global catastrophic risks that would seriously threaten human well-being. A 4°C temperature rise, above pre-industrial levels, would be like being in an oven anddestroy modern civilization.

The world’s average surface temperature continues to rise, having a global impact on weathersystems. Extreme weather events are becoming more prevalent and more violent – with torrential rainstorms, blizzards, hurricanes and heat-waves causing havoc. In addition, rising sea levels are putting coastal communities at risk of flooding, water resources are in decline and land affected by drought is set to grow.

With almost 80% of the global energy mix still in the hands of the fossil fuel industry, urgent action is needed to reduce the emissions of greenhouse gases. To help prevent global warming we need to replace fossil fuels with renewable energy.

However, there are many questions about the transition, not least the sustainability of renewable energy sources and the impact on energy prices. There is no single solution to global warming and a wide range of technologies and approaches will be required to help communities adapt to and mitigate the impact of climate change.

Exoshock’s risk management model enables organisations to understand the global economicscenarios that will impact them. It allows them to explore a range of energy change scenarios and helps to explain interactions between factors like energy prices, mineral prices, private investments and government policy.

We are approaching production peaks in fossil fuels. As cheaper, more accessible reserves are depleted, investment to exploit more challenging sources is needed. Such activity requires expensive technology and specialized people, increasing exploration costs and the price of fossil fuels. The more difficult and expensive these fossil fuels are to extract, the more competitive investments in renewable energy become.

For many energy importing countries, particularly those in warmer climates, the quicker they can move to solar and wind energy, the better. Several countries are attempting to move away from coal as an energy resource.

Costa Rica is leading the way when it comes to renewable energy – it generates more than 99 per cent of its electricity using hydroelectricity, geothermal energy, biomass, solar power and wind power.

decarbonised country in the world. New Zealand plans to transition away from oil towards carbon neutrality over the next 30 years. It has invested heavily in renewable energy infrastructure with a goal of hitting 90% renewable electricity generation by 2025. Even China is aiming to get 20% of its energy from renewable resources by 2030. China is apparently the world’s biggest investor in renewable energy and has restrained growth in coal consumption.

Modelling and simulation using Exoshock provides a way of investigating policy changes. Forexample, a carbon tax could be used as a financial disincentive to motivate switches to clean energy and increase the competitiveness of green energy resources, thus accelerating the energy transition.

Controlled prices of oil could be tested to support other countries in mitigating the effects of higher oil prices. Modelling can test the effectiveness of caps on energy extraction and possible peaks in fossil fuel production. This could help identify the optimal timeframe for ensuring renewables are able to fill the gap created by shortages in fossil fuels.

Limits of renewables and mineral constraints

The inefficiency of alternative energy sources has been a great barrier to widespread adoption. On average renewables are more expensive than other energy sources and while the wind and sun are free, they don’t always blow or shine enough to generate electricity at maximum potential.

One of the biggest constraints to the transition to renewables is the availability of minerals needed to sustain it. For example, due to the unpredictability of wind and solar energy, batteries are needed to store some of the energy acquired during times when conditions are favourable. Lithium is currently the most efficient mineral used in battery production but could reach its peak of production in a few decades. The biggest demand for lithium batteries is electric vehicles and as the production of electric cars accelerates so does demand for lithium.

In fact, minerals are the base for the production of everything we use. Understanding their availability and prices will be fundamental to support energy transition. Modelling can help highlight where the prices of minerals will increase/decrease over time, suggesting directions for improved profitability of green investments in different parts of the world and supporting a smoother transition. While solar and wind require long-term energy investments they will become more efficient over coming decades.

renewable energy. Many countries are exploring the idea of using biofuels from local sources.The short-term dynamics of an energy transition will be based on the ability of the biofuel industry to divert some land for the production of sugar cane or other crops suitable for energy production.

Furthermore, research into the production of biofuels using non-food feedstocks could improve sustainability and reduce costs.

Climate change is a global challenge that requires rapid and coordinated solutions. Modelling will help organisations to evaluate the likely consequences of their energy strategy on a global level. By applying “what if” scenarios based on the availability of resources, it provides rich data on what is likely to happen, enabling organisations to predict change and manage risks.

Exoshock can support both Government and Industry with their energy transition strategy in a number of ways by providing qualitative insight into the underlying physical trends of the energy food and mineral systems and mapping the potential impact of exogenous shocks within them through to economic, social & business variables.