Are biofuels about to eat your lunch?

Are biofuels about to eat your lunch? 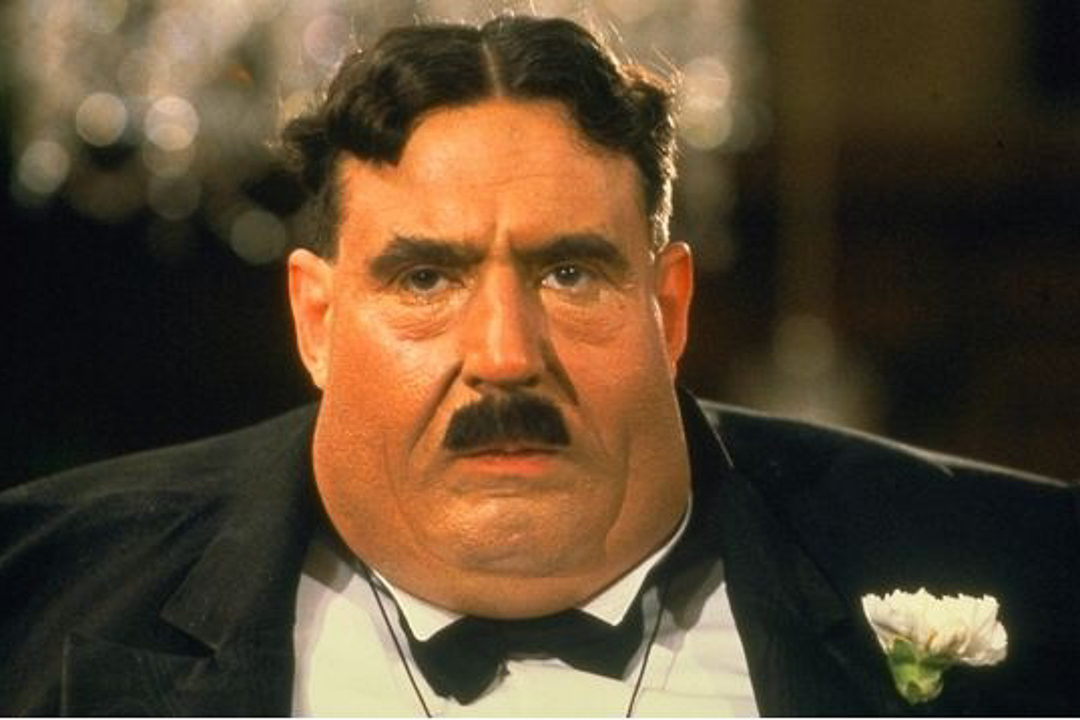 With greater pressure from the government and investors to shift to renewable energy sources there has been a surge in the production of biofuels around the world. Biofuels are an important form of renewable energy but not all are created equal. It is vital to evaluate their impact on both food security and the environment.

Biofuels have become a popular source of energy as they help countries to meet international targets to reduce carbon emissions and dependency on fossil fuels. However, the sustainability of these fuels is questionable and there is concern that demand for biofuels is putting food and agricultural systems under pressure.

It is vital to monitor the impact of biofuel production in specific geographies. Exoshock helps governments and organisations to model the pressures on land, water supplies and crop production and to assess the competing needs of providing enough food and fuel in the long-term.

World biofuel production increased by 3.5% in 2017. According to the OECD-FAOAgricultural Outlook 2012-2021 global production of bio-ethanol and bio-diesel is set to almost double by 2021. Biofuels are expected to consume a growing share of the global production of sugarcane (34%), vegetable oil (16%), and coarse grains (14%) by 2021.

This growth is impacting food prices. Extensive analysissuggests that at a global level each exajoule (EJ) of additional biodiesel demand is associated with an increase of 38% on global vegetable oil prices. Ethanol feedstocks have also had significant impacts, with wheat ethanol increasing global wheat prices by 20% per EJ, and sugar-based ethanol increasing sugar prices by about 40% per EJ.

Poor people in developing countries are most vulnerable to price increases because they spend the largest share of their incomes on food. In Southeast Asia, South America and Africa many croplands are now used to grow feedstocks for biofuels, diverting land, water and other resources away from food crops. As the world’s population continues to grow food poverty will become more prevalent.

Exoshock can capture the situation of each country based on their population dynamics and test the possible long-term environmental limits on land productivity to support a particular governmental strategy. By testing potential land productivity shocks, alongside food needs, population growth and governmental policies affecting food prices you can highlight when shortages of food can be expected, due to the inability of a region to produce enough food. This analysis is essential for planning imports and exports.

For organisations operating in food, energy and mineral markets, Exoshock provides a way to explore long-term resource constraints – envisioning a baseline future of the international market in a particular commodity. It can also test government policies evaluating possible long-term strategies that could trigger market instability, such as export bans, increases and decreases in taxes or subsidies. By testing numerous scenarios organistions can plan for a more sustainable and resilient future.

Some biofuels made from food crops increase overall emissionsthrough land clearance,jeopardisingefforts to tackle climate change. A study by the European Federation for Transport and Environmentfound biofuels can be worse for the climate than fossil fuel, due to the additional greenhouse gas emissions from the deforestation carried out to produce them. On average, biodiesels from virgin vegetable oil lead to around 80% higher emissions than the fossil diesel they replace. Palm and soy-based biodiesel is even three and two times worse respectively.

The EU has agreed to phase out palm oil from motor fuels by 2030. Its 2020 target for renewable energy in transport states no more 7% may be from food crops – this may be cut further. It is promoting the progressive replacement of food-crop biofuels with advanced biofuels and renewable electricity. Food-crop biofuels with a high indirect land-use change (ILUC) will be phased out through a certification process for low ILUC biofuels, which is to be set up. This should include indirect carbon emissions from changes in land use.

There is a lot of talk about the potential for so-called advanced biofuels. These are made from sustainable feedstock waste (such as forest residues, agricultural waste and manure from livestock) or grown in places unsuitable for food crops, which should mean there is little or no impact on greenhouse gas emissions or food security.

However, critics warn that some advanced biofuels may also be unsustainable. For example, farmers in Asia and Africa spent vast sums of money planting Jatropha because it promised to solve energy problems. Unfortunately, Jatropha turned out to require more nutrients and land than first thought and many lost their livelihoods as a result.

Exoshock can help organisations to avoid such mistakes and make decisions about the value of a biofuel, considering factors such as water impacts, pesticide residue,fertiliseruse and invasiveness, as exogenous shocks on the land productivity. It can test the consequences of endogenously modelled economic variables such as energy content, impact on food supply, ease of production, and economic return. This analysis is necessary to ensure that second generation and third generation biofuels don’t damage biodiversity or displace crops.

To prevent spikes in food prices and large scale deforestation, governments andorganisationswill need to invest to unlock the true potential of biofuels. Advanced biofuels could reduce threats to food security and the environment provided that the social, economic and environmental issues are fully explored to ensure a fairer and more sustainable future.